In September 2016, a white paper was prepared by the Government of Anguilla on Revitalizing the Real Estate Market. The purpose of this paper was to propose fiscal interventions, that would both improve the faltering banking sector and boost growth and employment in the construction industry, through reducing stamp duty […]

This editorial was written in October 2018. It is re-printed in commemoration of National Youth Week which was celebrated this year under the theme – “Economic Diversification and Food Security: Optimising Anguilla’s Green and Blue Economy.” Often when we hear reference to issues of national security, our immediate thoughts are […]

During their weekly radio programme, Just the Facts, on Monday, September 27, the Leader of the Opposition, Mrs. Cora Richardson-Hodge, and her colleague, Mr. Cardigan Connor, came up with what some commentators described as a novel idea. They appeared to have suggested that, with the continuing exodus of Anguillians to […]

There was a rare spirit of peaceful coexistence and camaraderie between the Government and the Opposition at the Twenty-Ninth Meeting of the First Session of the Twelfth Anguilla House on Tuesday, September 28, 2021. That was when the island’s Parliament was prorogued by a Proclamation for 39 days from October […]

The final stages of The Valley Polyclinic In a few weeks’ time, The Valley Polyclinic is expected to be handed over to the Anguilla Government and the Health Authority of Anguilla. As the health edifice nears completion, with some portions of the cordoned-off plywood removed, The Anguillian newspaper could not […]

Welcome to WordPress. This is your first post. Edit or delete it, then start writing! 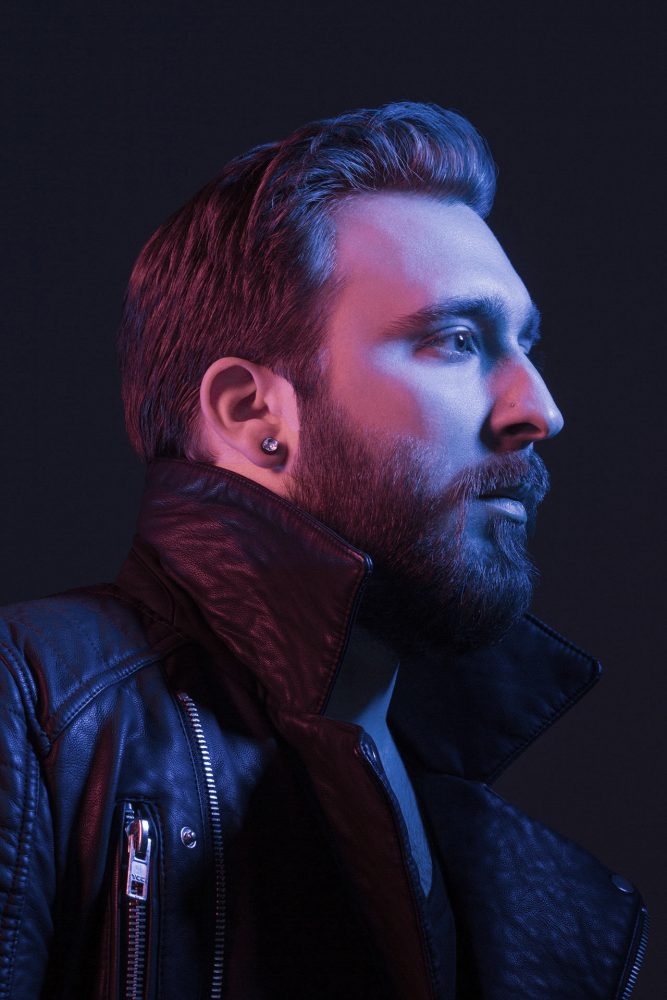 With the popularity of electronic dance music and the increased accessibility of technology more and more people are learning to express themselves and their talents through electronic music. These new producers submit their creations for all the world to see in hopes of becoming one of the next big names […] 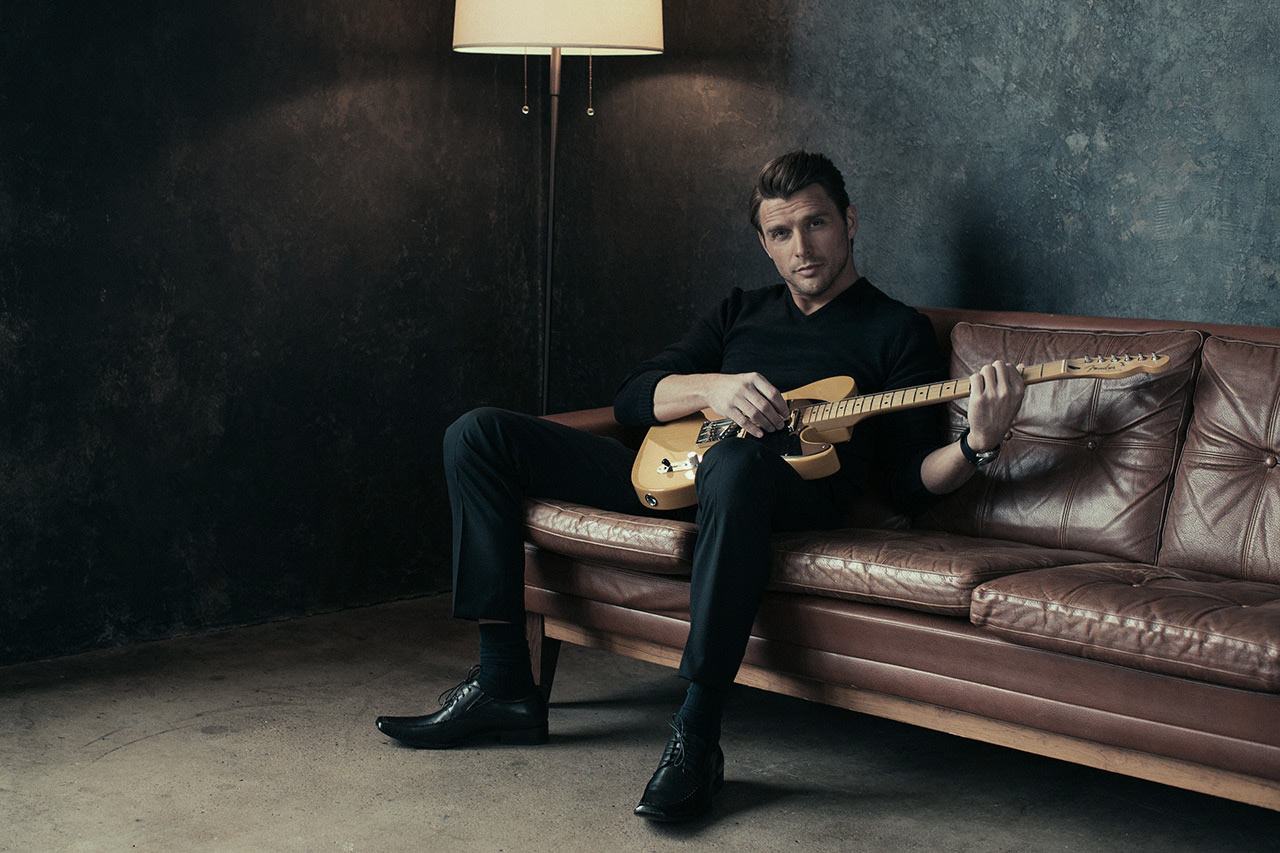 Electronic music was born in the discos and nightclubs nationwide in the early eighties. Today, this genre of music, also known as Electronic Dance Music or EDM is a music largely created by disk jockeys with a purpose of creating environment for dance-based entertainment. EDM soon became one of the […] 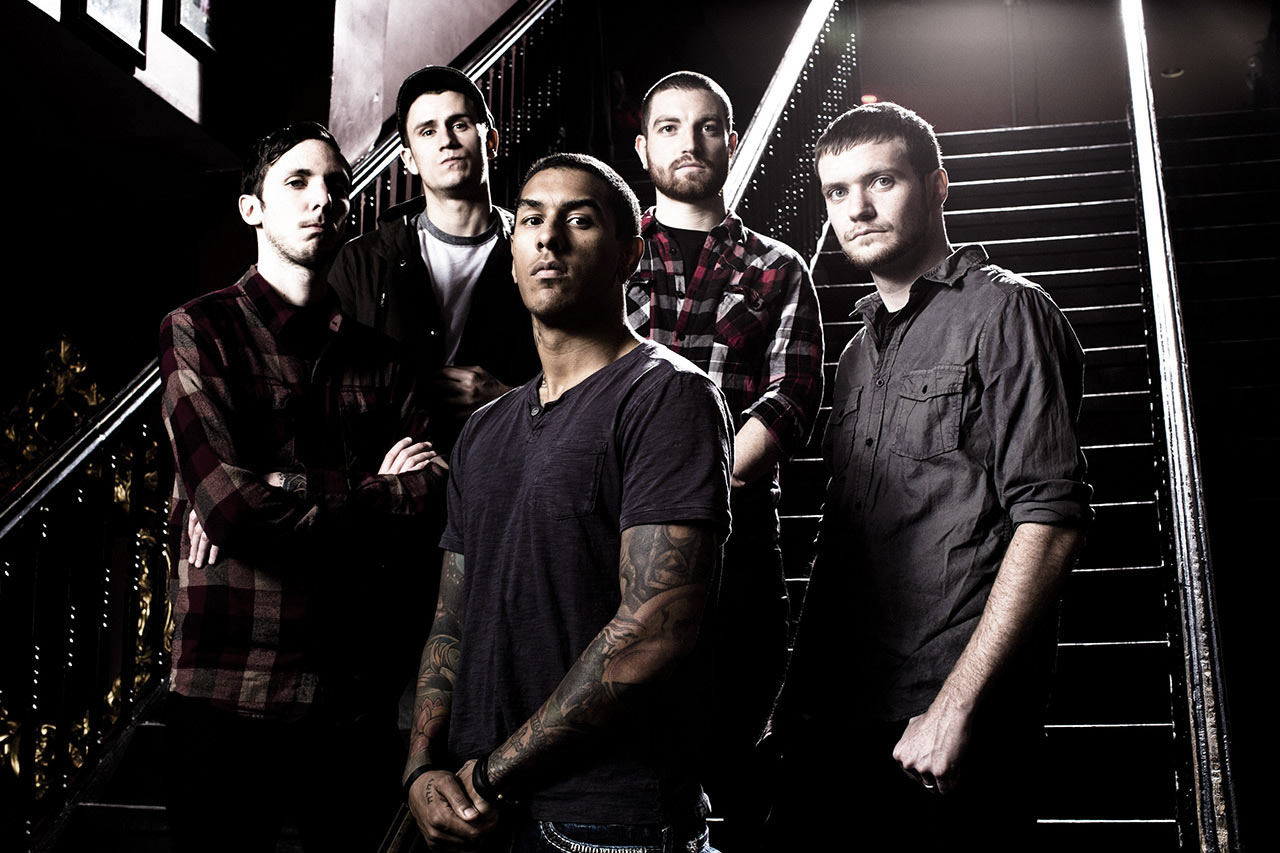 If you’ve followed artists such as Young Jeezy, T.I., and Gucci Mane, you’ve heard the term “Trap” used often. Whether it was on Young Jeezy’s track, “Trap or Die”, T.I.’s sophomore ablum “Trap Muzik”, or on Gucci Mane’s mixtape, “Trap God”, the word “Trap” has been around for years in […] 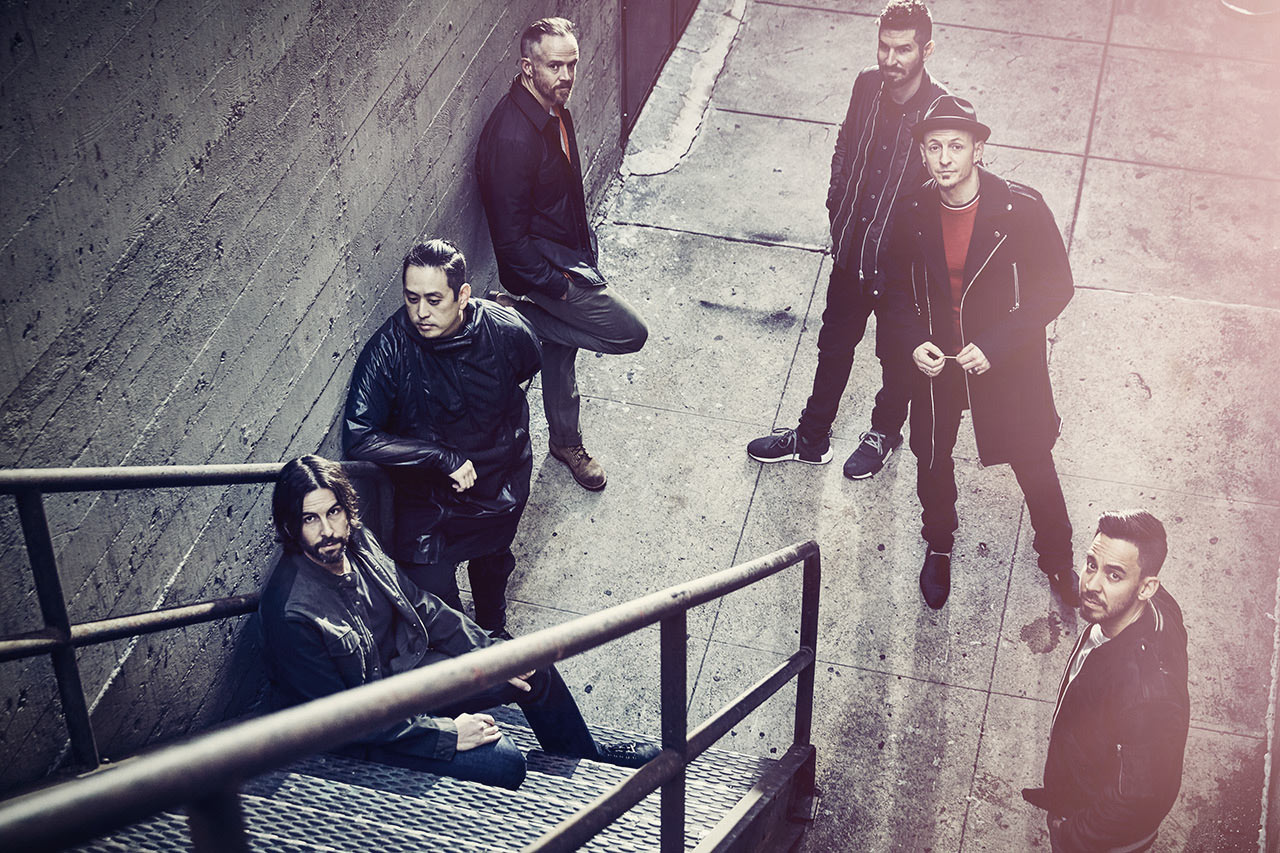 In today’s world it seems that everyone wants to be a singer, rapper, producer etc, the list goes on and on, but it has not always been something that has been achievable to the masses due to restriction such as finding a label that will sign you, and once finding […]